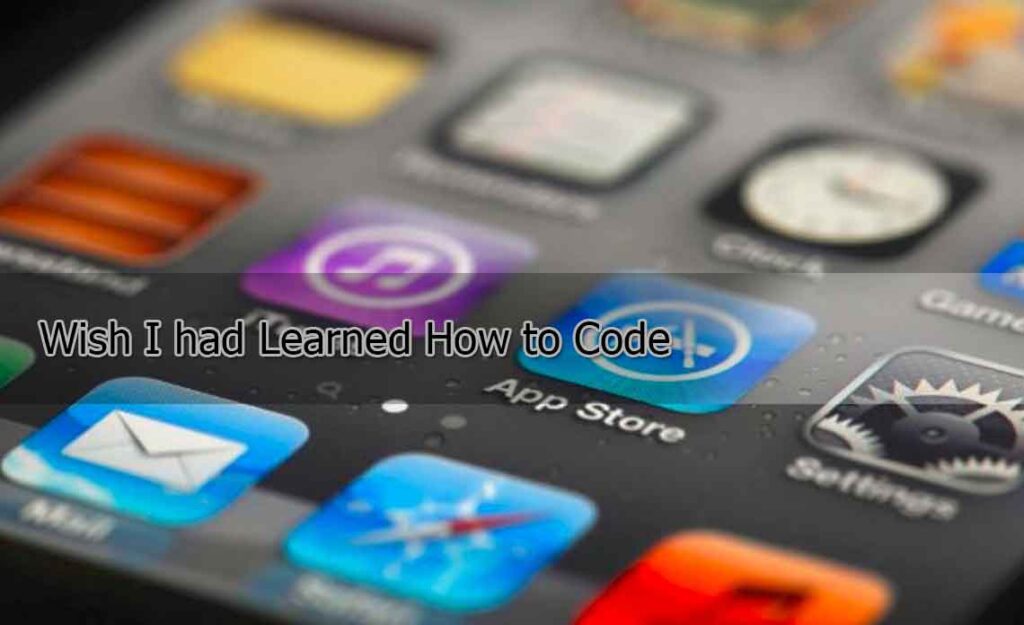 Apple said that developers have generated more than $260 billion in revenue since the App Store launched in 2008, up about $60 billion from the figure it reported a year ago.

The iPhone maker made the announcement Monday as part of a summary of the performance of its digital services across 2021. The company said the App Store generated a “new yearly record for App Store developer earnings last year” and that App Store sales between Christmas Eve and New Year’s Eve rose in the double digits from the same period a year ago.

While those are serious numbers, relations between the tech giant and App developers aren’t all roses. Many continue to publicly bristle at the terms of their agreement, in which Apple takes 30% of all transactions. Fortnite-maker Epic Games remains locked in a legal dispute with Apple over this very issue.

Apple didn’t say how much it generated during that week in 2021 but previously said it made $1.8 billion during that period of 2020.

Apple said that it’s not possible to extrapolate the company’s cut of that revenue. The company’s App Store commissions have grown increasingly controversial and were an issue in its legal battle with Fortnite maker Epic Games. Apple charges either 15% or 30% to developers, depending on how much revenue the developer generates or if the app is a subscription used for more than a year.

Despite the developer’s unhappiness with the App Store at the current moment (the 30 percent cut Apple takes from many transactions), the newly shared figure indicates developers earned $60 billion in 2021.

The new numbers suggest that the App Store continues to be a big moneymaker, which is translated as $85.71 billion gross in 2021…Not bad!

Please Contact Us for any of the services we provide.