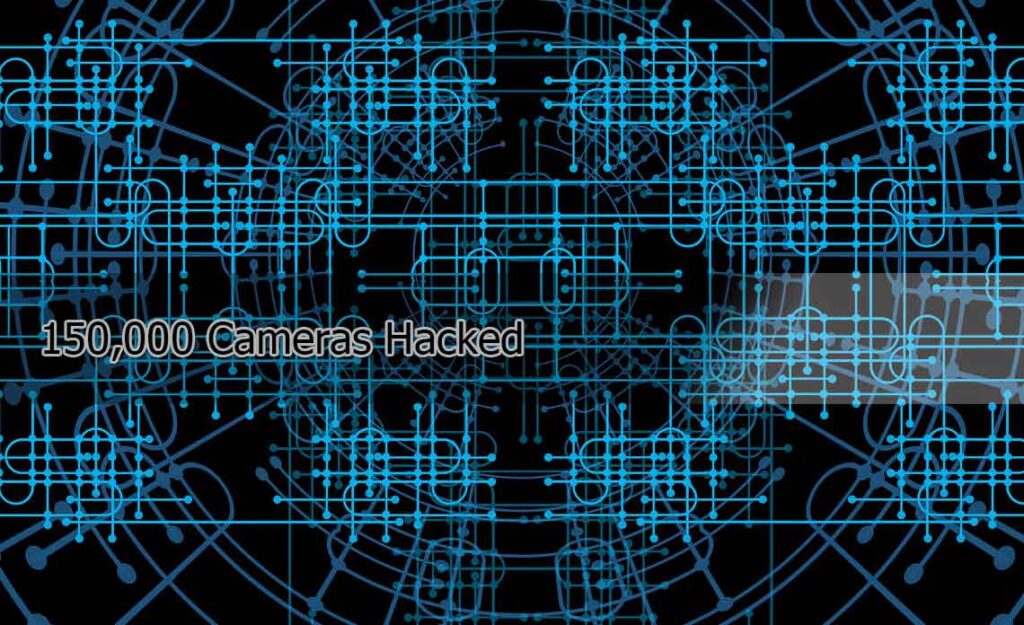 A hack of up to 150,000 security cameras installed in schools, hospitals and businesses is being investigated by the firm that makes them.

Hackers claim to have breached Verkada, a security company that provides cameras to companies including Tesla.

Hacks were reported from feeds from prisons, psychiatric hospitals, clinics, and Verkada’s own offices were hijacked.

Verkada told the several news agencies it was “investigating the scale and scope of this issue”.

The company added it had notified law enforcement. However, it did not confirm the size and scale of the attack.

News organizations also reported that the transport start-up Virgin Hyperloop was among the list of impacted user accounts disclosed by the hackers.

Software provider Cloudflare reported that it had been alerted to a “handful” of cameras that might have been compromised at its offices around the world.

A Verkada camera inside a Florida hospital, reportedly seen by Bloomberg, showed what appeared to be eight workers tackling a man and pinning him to a bed.

Another video showed officers in a police station in Stoughton, Massachusetts questioning a man in handcuffs.

One, inside a Tesla warehouse in Shanghai, showed people working on an assembly line.

No news outlets have been able to independently verify these videos.

‘Too much fun’ – The hackers also said they had gained access to the security cameras of Sandy Hook Elementary School in Newtown, Connecticut, where a gunman killed more than 20 people in 2012.

The reasons for the hack, Kottmann said, were, “lots of curiosity, fighting for freedom of information and against intellectual property, a huge dose of anti-capitalism, a hint of anarchism – and it’s also just too much fun not to do it”.

The attack was reportedly unsophisticated, involving use of a “super admin” account to gain access to Verkada.

Bloomberg said that after they had contacted Verkada, the hackers lost access to the video feeds and archives.

A spokesperson for Verkada told news outlets: “We have disabled all internal administrator accounts to prevent any unauthorised access.”

The company has also set up a support line for their customers.

Meanwhile Cloudflare told several news outlets: “This afternoon we were alerted that the Verkada security camera system that monitors main entry points and main thoroughfares in a handful of Cloudflare offices may have been compromised.

“The cameras were located in a handful of offices that have been officially closed for several months.”

The breach comes after further details of a hack on Microsoft Exchange are beginning to emerge.

The attack used previously unknown flaws in the email software – and sometimes stolen passwords – to steal data from targets’ networks.

Please Contact Us for any of the services we provide.